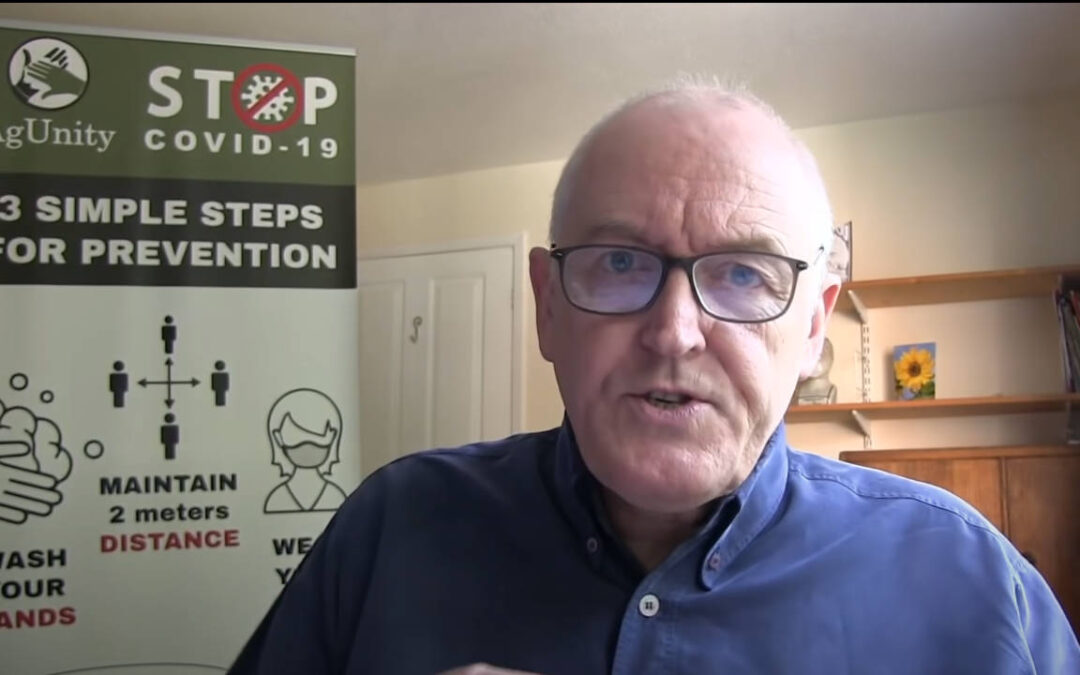 FIVE PART INVESTIGATION
on Ivermectin use in India

News of India’s defeat of the Delta variant should be common knowledge. It is just about as obvious as the nose on one’s face. It is so clear when one looks at the graphs that no one can deny it.

Yet, for some reason, we are not allowed to talk about it. Thus, for example, Wikipedia cannot mention the peer-reviewed meta-analyses by Dr. Tess Lawrie or Dr. Pierre Kory published in the American Journal of Therapeutics.

Wikipedia is not allowed to publish the recent meta-analysis on Ivermectin authored by Dr. Andrew Hill. Furthermore, it is not allowed to say anything concerning www.ivmmeta.com showing the 61 studies comprising 23,000 patients which reveal up to a 96% reduction in death [prophylaxis] with Ivermectin.

One can see the bias in Wikipedia by going on the “talk” pages for each subject and reading about the fierce attempts of editors to add these facts and the stone wall refusals by the “senior” editors who have an agenda. And that agenda is not loyalty to your health.

The easy way to read the “talk” page on any Wikipedia subject is to click the top left “talk” button. Anyone can then review the editors’ discussions.

There is a blackout on any conversation about how Ivermectin beat COVID-19 in India. When I discussed the dire straits that India found itself in early this year with 414,000 cases per day, and over 4,000 deaths per day, and how that evaporated within five weeks of the addition of Ivermectin, I am often asked, “But why is there no mention of that in the news?”

Yes, exactly. Ask yourself why India’s success against the Delta variant with Ivermectin is such a closely guarded secret by the NIH and CDC. Second, ask yourself why no major media outlets reported this fact, but instead, tried to confuse you with false information by saying the deaths in India are 10 times greater than official reports.

Perhaps NPR is trying so hard because NPR is essentially a government mouthpiece. The US government is “all-in” with vaccines with the enthusiasm of a 17th century Catholic Church “all-in” with a Geocentric Model of the Universe disputing Galileo. Claiming that India’s numbers are inaccurate might distract from the overwhelming success of Ivermectin. 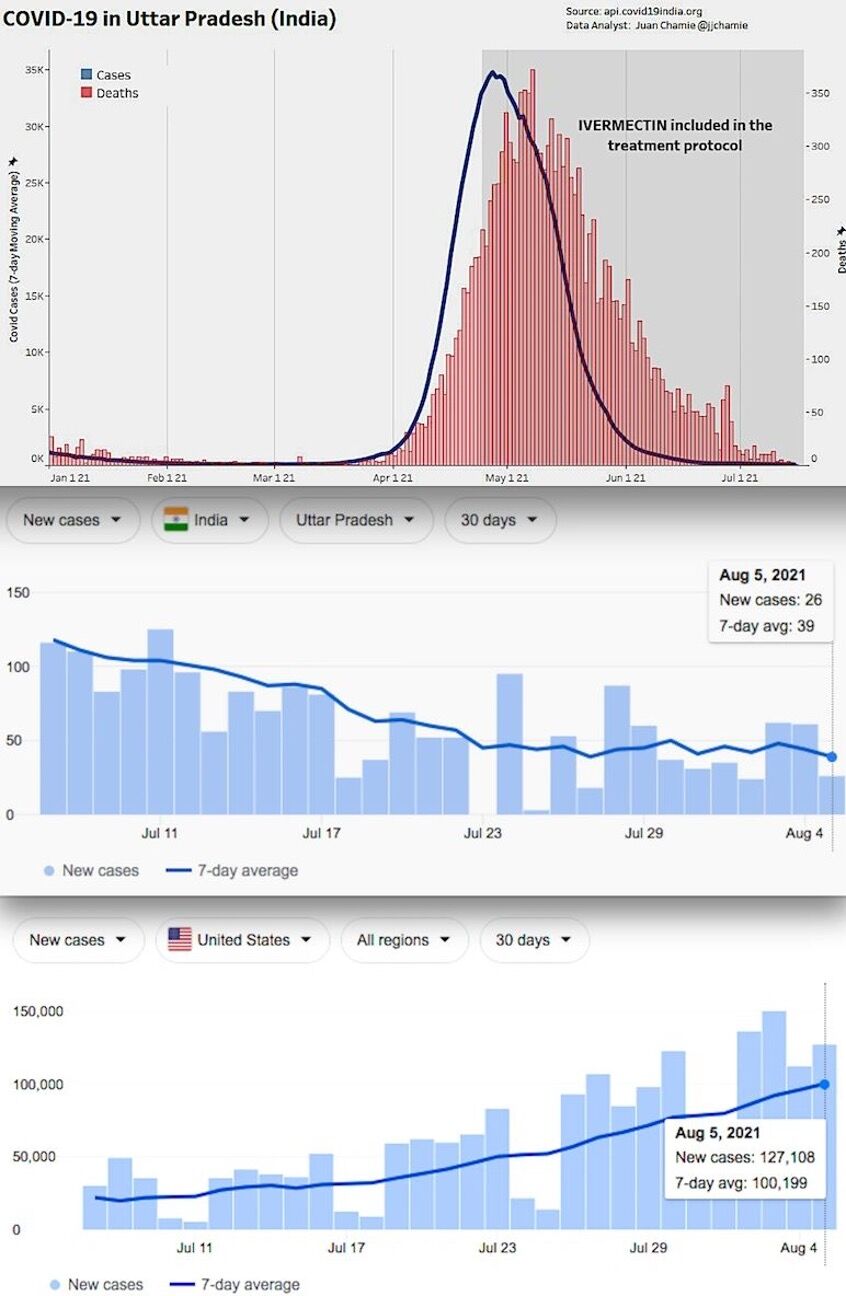 Ivermectin is available as a generic prescription drug in the U.S. in a 3 mg tablet formulation.

Between 1995 and 2010 a program donated ivermectin used to prevent river blindness in an estimated seven million.