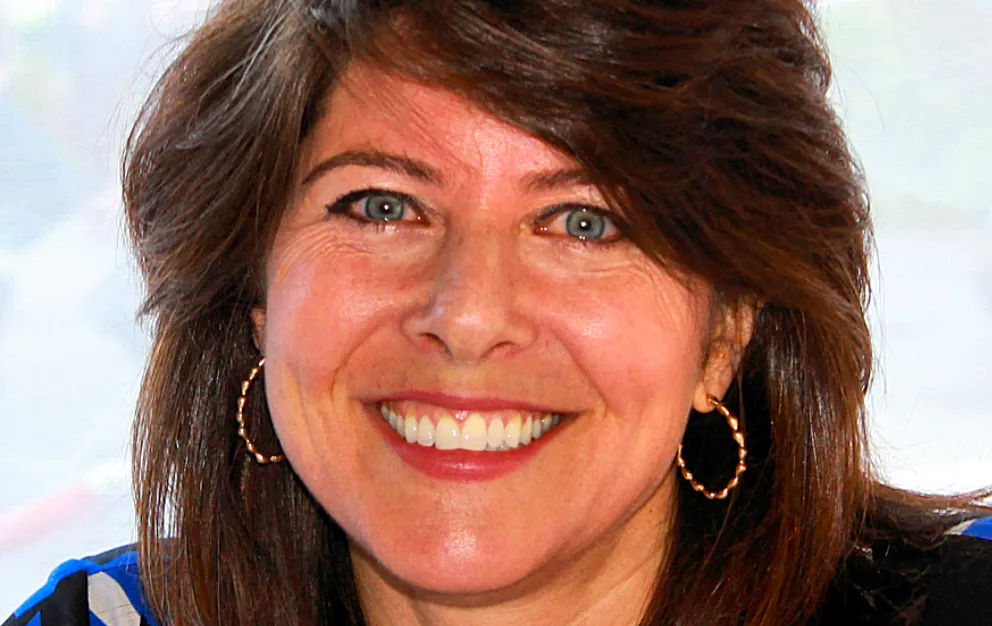 Paraphrasing from the full article to leave out some of the hyperbole:

The WarRoom/DailyClout Pfizer Documents Research Volunteers, a group of 3000 highly credentialled doctors, RNs, biostatisticians, medical fraud investigators, lab clinicians and research scientists, have been turning out report after report, as you may know, to tell the world what is in the 55,000 internal Pfizer documents which the FDA had asked a court to keep under wraps for 75 years. By court order, these documents were forcibly disclosed. And our experts are serving humanity by reading through these documents and explaining them in lay terms. You can find all of the Volunteers’ reports on DailyClout.io.

The WarRoom/DailyClout Volunteers have confirmed: that Pfizer (and thus the FDA) knew by December 2020 that the MRNA vaccines did not work — that they “waned in efficacy” and presented “vaccine failure.” One side effect of getting vaccinated, as they knew by one month after the mass 2020 rollout, was “COVID.”

Pfizer knew in May of 2021 that 35 minors’ hearts had been damaged a week after MRNA injection — but the FDA rolled out the EUA for teens a month later anyway, and parents did not get a press release from the US government about heart harms til August of 2021, after thousands of teens were vaccinated. [https://dailyclout.io/pfizer-vaccine-fda-fails-to-mention-risk-of-heart-damage-in-teens/]

Pfizer (and thus the FDA; many of the documents say “FDA: CONFIDENTIAL” at the lower boundary) knew that, contrary to what the highly paid spokesmodels and bought-off physicians were assuring people, the MRNA, spike protein and lipid nanoparticles did not stay in the injection site in the deltoid, but rather went, within 48 hours, into the bloodstream, from there to lodge in the liver, spleen, adrenals, lymph nodes, and, if you are a woman, in the ovaries. [https://dailyclout.io/internal-pfizer-documents-prove-knowledge-that-lipid-nanoparticles-in-mice-subjects-do-not-remain-in-muscle-but-were-shown-to-be-rapidly-distributed-in-the-blood-to-the-liver/]

died on the day they were injected.

Adverse events tallied up in the internal Pfizer documents are completely different from those reported on the CDC website or announced by corrupted physicians and medical organizations and hospitals. These include vast columns of joint pain, muscle pain (myalgia), masses of neurological effects include MS, Guillain Barre and Bell’s Palsy, encephaly, every iteration possible of blood clotting, thrombocytopenia at scale, strokes, hemorrhages, and many kinds of ruptures of membranes throughout the human body. The side effects about which Pfizer and the FDA knew but you did not, include blistering problems, rashes, shingles, and herpetic conditions (indeed, a range of blistering conditions oddly foreshadowing the symptoms of monkeypox).

The internal documents show that Pfizer (and thus the FDA) knew that angry red welts or hives were a common reaction to the PEG, a petroleum-derived allergen in the vaccine ingredients — one that you are certainly not supposed to ingest. Indeed, PEG is an allergen so severe that many people can go into anaphylactic shock if they are exposed to it. But people with a PEG allergy were not warned away from the vaccines or even carefully watched by their doctors, EpiPen in hand. They were left to their shock.

Pfizer knew that “exposure” to the vaccine was defined — in their own words – as sexual contact (especially at time of conception), skin contact, inhalation or lactation. [https://dailyclout.io/vaccine-shedding-can-this-be-real-after-all/]. ‘Fact-checkers’ can deny this all they want. The documents speak for themselves.

Of course, people who have tried to raise any of these issues have been deplatformed, scolded by the President, called insane, and roundly punished.

Athletes and college students and teenagers are collapsing on football and soccer fields. Doctors wring their hands and express mystification. But BioNTech’s SEC filing shows a fact about which the CDC and the AMA breathe not a word: fainting so violently that you may hurt yourself is one of the side effects important enough for BioNTech to highlight to the SEC.

But not to highlight to you and me.

I was able to process all of this and keep simply reporting. But in the last few weeks the horror overcame me. Because now, the Volunteers, under the excellent leadership of Program Manager Amy Kelly, have confirmed that there is a genocide underway, intentionally driven or not. And Israeli journalist Etana Hecht has added her own superb analysis. Here is Ms Hecht’s summary of the Volunteers’ findings: