How the Plandemic was Orchestrated 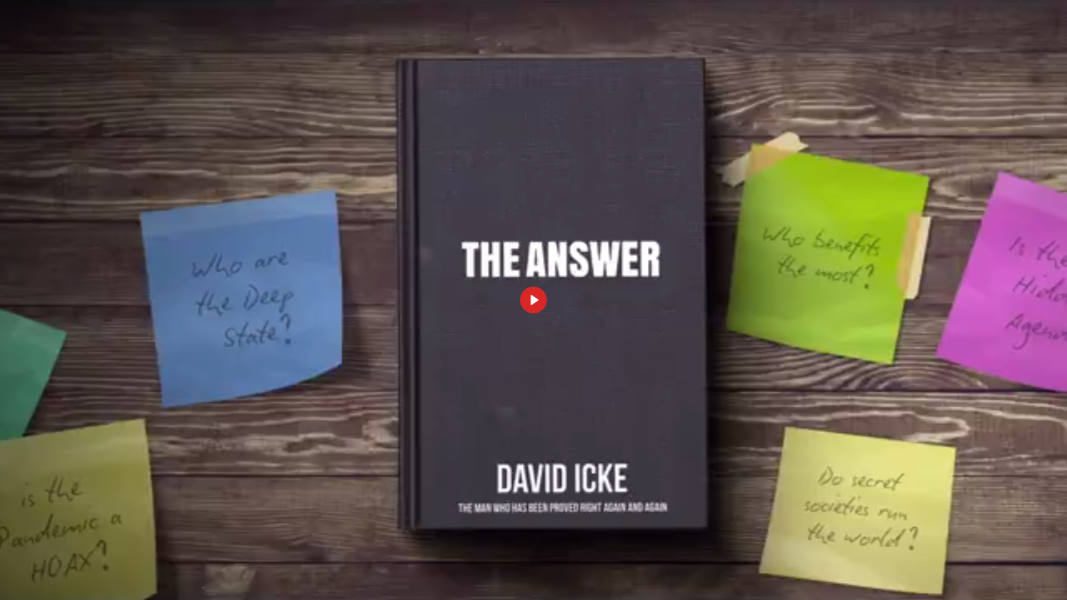 How the Plandemic was Orchestrated
Animated short summary of the book, “The Answer” by David Icke

For many years, Wuhan has had toxic air with residents exhibiting respiratory issues and flu-like symptoms.

The Chinese diagnosed Covid 19 on the basis of symptoms, not testing, because there was no working test. Regarding the PCR test:

Kary Mullis created the PCR test.
“This test should not be used to diagnose infectious disease.”

The test does not test for the virus.

On March 24, 2020, the CDC ordered doctors to report deaths attributable to many causes as “Covid 19” deaths.

The WHO’s Director, Dr. Tedros, on Bill Gates’ payroll; Gates is the 2nd biggest funder of the WHO. Tedros: “China is the way for everyone else to respond.” Gates echoed similar ideas.

China was too far away for Westerners to care/fear enough. So they chose Lombardi, Italy, notorious for toxic air and respiratory issues.

The Italian government numbers stated that 99+% of people who were reported to have died from Covid 19 had one or more co-morbidities. They later changed their position to say it was actually 12%.

Not in this video: All along the way, main stream media fanned the flames of fear, sticking with and even exaggerating the worse case scenarios, primarily because fear gets ratings.

Many Countries then fell into line, their politicians following the advice of various “experts”, usually people with connections to Bill Gates. In the USA, it was Fauci and Burks. Since these “experts” didn’t have big enough death numbers, they created projections to justify lockdowns.

Professor Neal Ferguson of the Imperial College in London – yet another with financial connections to Bill Gates – stepped up the game with even more wild projections of millions of deaths.

Part of the game was to offer incentives to hospitals. For example, a diagnosis of “Pneumonia” with same symptoms diagnosed as “Covid-19” would net $13,000. If they put that same person on a ventilator, they get $39,000.

Side track not covered here: ventilators often cause death. Reasons include: Constricted lungs due to medication getting force-pumped full of air cause rapid expansion that causes lungs to rupture.

The book, The Answer, is available at: https://shop.davidicke.com/product/the-answer-by-david-icke