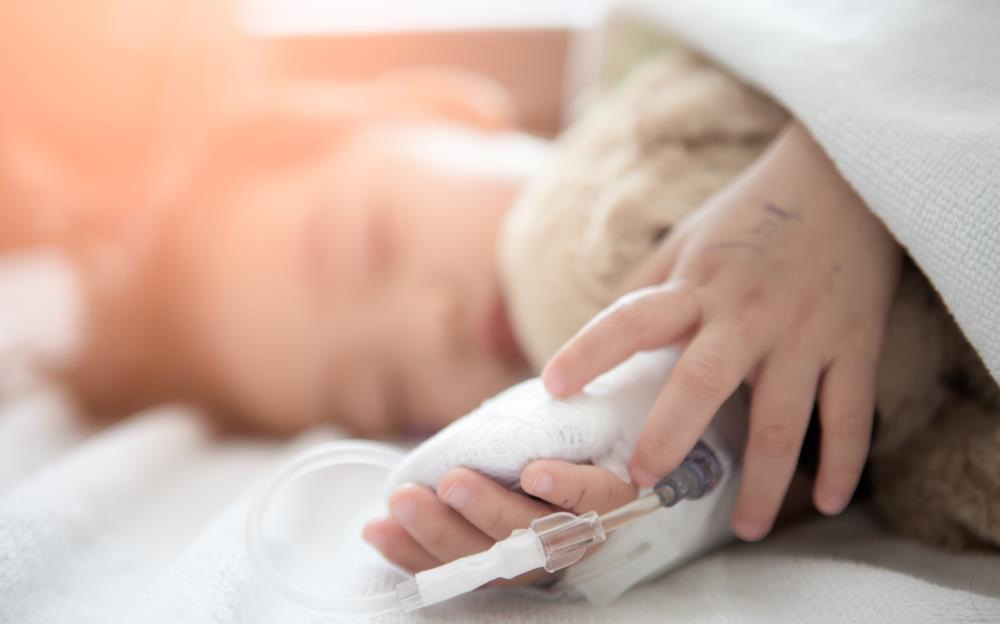 Liver inflammation (hepatitis) in children is on the rise in the United Kingdom, prompting an urgent investigation by the U.K. Health Security Agency (UKHSA).

Authorities say they have no idea why the disease is spreading among young people, but the elephant in the room that they are ignoring is Wuhan coronavirus (Covid-19) “vaccines,” and particularly those made using mRNA (messenger RNA) technology.

Children as young as five are now being injected with these chemical poisons, which accumulate in the liver and cause, you guessed it: hepatitis. Keep in mind that hepatitis vaccines also cause diseases.

In Scotland, where people five years of age and older are also getting jabbed with mRNA, hepatitis is also on the rise. According to reports, none of the cases currently under investigation involve any of the common viruses that cause hepatitis, further suggesting that COVID jabs are the culprit.

The U.K.’s National Health Service (NHS) is reportedly working with UKHSA and various public health organizations across Great Britain to get to the bottom of the cause of this outbreak – or so they say.

Since mRNA injections will probably never even get a mention as a possible cause, these government agencies will spin their wheels while never producing an honest result. Such is the nature of government.

The world was told that the spike proteins found in (viral vector) and produced by (mRNA) Fauci Flu shots remain at the injection site and only persist there for a couple weeks – but this is not the case.

Research conducted by Pfizer, one of the two pharmaceutical corporations that produces mRNA injections – the other is Moderna – shows that spike proteins from the injections circulate throughout the body and end up concentrating in the liver.

A bio-distribution study conducted by the Japanese government also found that COVID injection spike proteins travel from the injection site through the bloodstream before landing in vital organs such as the liver, spleen, adrenal glands and ovaries.

One study found that once mRNA chemicals from the Pfizer injection enter human liver cells, they trigger cellular DNA inside the nucleus to increase the production of the LINE-1 gene expression, which is needed to produce mRNA.

“The mRNA then leaves the nucleus and enters the cell’s cytoplasm, where it translates into LINE-1 protein,” reported the Daily Exposé about the study.

“A segment of the protein called the open reading frame-1, or ORF-1, then goes back into the nucleus, where it attaches to the vaccine’s mRNA and reverse transcribes into spike DNA.”

The same study also found that spike proteins expressed on the surface of liver cells may be targeted by the immune system, potentially causing autoimmune hepatitis.

“There [have] been case reports on individuals who developed autoimmune hepatitis after BNT162b2 vaccination,” the study said.

More related news coverage about COVID-19 “vaccines” can be found at ChemicalViolence.com.