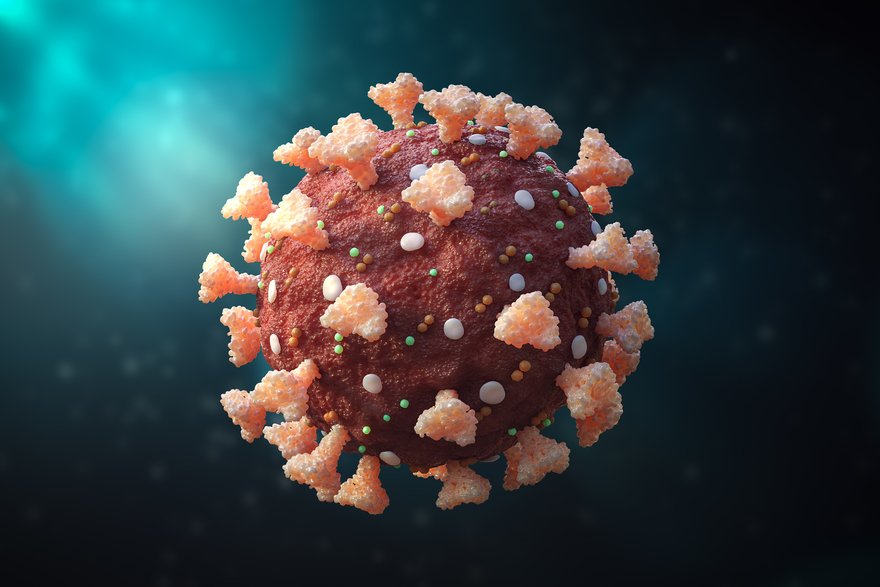 The FDA issued a stark warning to the public urging them to stop using rapid COVID-19 antigen tests developed by Innova Medical Group, the company previously tapped by the U.K. government for hundreds of millions of kits to help regularly screen the country’s population.

The move follows a Class I recall, the FDA’s most serious, launched by Innova in late April amid “significant concerns” about the test’s accuracy—and alongside an official warning letter delivered to the company this week.

The agency’s first recommendation was straightforward: “Stop using the Innova SARS-CoV-2 Antigen Rapid Qualitative Test. Destroy the tests by placing them in the trash or return the tests to Innova using the FedEx return label that was included with the recall letter that Innova sent to customers.”